The field is tucked into a hillside with trees & vegetation. It has a traditional grass turf with cutouts for the pitchers mound & bases at a time when artificial turf is used on so many playing surfaces. It has charm.

The pitcher’s plate sits about 8 inches higher than home plate. The distance to home is 54 feet.

The field has two coaching boxes, dugouts & a scoreboard.

Thousands of spectators can watch games at Lew Hays PONY field from the bleachers or lawn seating on the hillsides. On the first base side of the field is a concession stand. There’s a souvenir stand, press box & restrooms behind the press box. Those amenities aren’t usually found at the youth baseball level. Many volunteers have worked to maintain & upgrade the facility through the years. Donated supplies have helped with improvements.

Parking is on the third base side of the field. Accessible parking & seating are available.

Washington Youth Baseball (WYB), which is part of PONY Baseball & Softball, leases the field from the city. Parents who are coaches or otherwise involved in WYB volunteer to maintain the field. WYB uses it the play their regular season from April until early July.

Once WYB finishes their play, World Series Tournaments, Incorporated (WSTI), a nonprofit organization, gets it ready for the World Series.

“My favorite thing to do was to bring teams who had never been to the field over the hill & see their faces light up when they see it for the first time, the only stadium in the world that was built for PONY age kids,” World Series Chairman Nathan Voytek said.

PONY Baseball & Softball organizes leagues & tournaments internationally for boys & girls. It was founded in Washington, PA in 1951 & is headquartered here. More than half-a-million people ages 3 to 23 play PONY throughout the U.S. & in more than forty countries.

The first PONY World Series was played at Washington High School in 1952. A volunteer crew built the ball field at Washington Park. The ’53 world series was played there. For three decades, the tournament was played in different states. In the 1980s, WSTI took over running the tournament. The location of the series was permanently set in Washington. After Lew Hays, who helped to found the PONY League & served as its first commissioner, died, the field was named Lew Hays PONY Field in his honor.

This article was published in March 2021 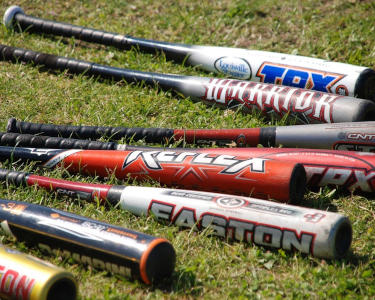 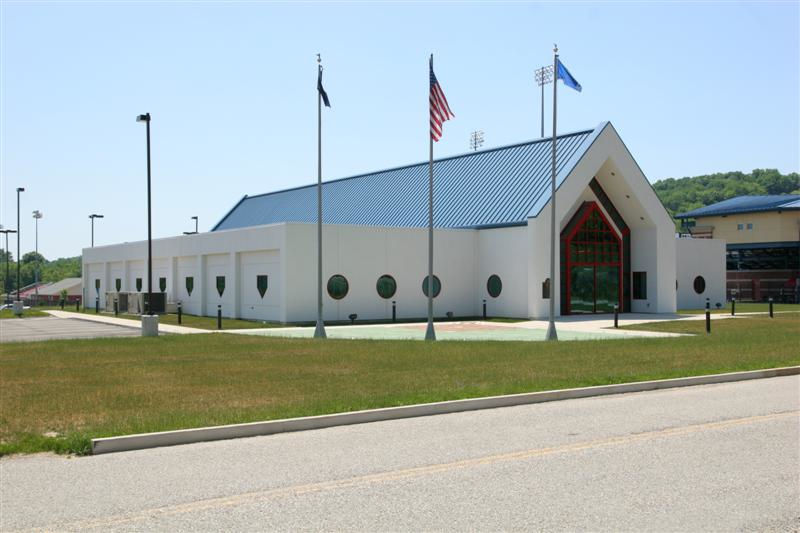