The official word is “impaired”. The PA Department of Environmental Resources (DEP) collects thousands of samples of aquatic life, bacteria levels and chemicals present in the water. Physical habitats are also surveyed. The collected data is assessed for aquatic life, recreation, fish and drinking water. The DEP rates a stream, river or lake impaired if it fails to meet one or more water quality standards.

Across PA, acid mine drainage is the leading source of pollution, followed by agriculture and storm runoff.

The county’s longest stream, Chartiers Creek, and its tributaries are 93% impaired. Unnamed tributaries are the only attaining parts. Water quality monitoring is ongoing in Chartiers Creek. Acid mine drainage is especially monitored along the creek after hard rains when the water leeches materials out of the rock that can damage fish.

Chartiers Creek runs north from Washington, crosses into Allegheny County and feeds the Ohio River. The Ohio empties into the Mississippi River. The Mississippi is the largest watershed in the U.S. Pollution in streams in Washington County impact on a large stretch of the country.

The Monongahela River, which forms the eastern border of Washington County, is rated as attaining for recreation, but considered polluted when it comes to fish and drinking water. The Mon empties into the Ohio at Pittsburgh.

A lot of the water that people drink locally comes from Chartiers Creek, the Mon or the Ohio River. The river water is processed to turn it into drinkable water.

Three streams that have a short run through the county are in good shape. They’re listed as 100% attaining or nearly at 100%:

The six most impaired streams in Washington County, with the extent of their impairment:

Volunteers in Washington County work to improve six watersheds – lands that drain to one stream, lake or river. Activities include cleaning trash from local streams. The six active watershed associations are in western Washington County:

The Draft 2022 Pennsylvania Integrated Water Quality Report was issued in January. The state DEP is looking for public comments until March 1. People can use the department’s Comment Tool to provide constructive comments, the DEP wrote.

Washington County streams that are over 50% polluted

This article was published in February 2022 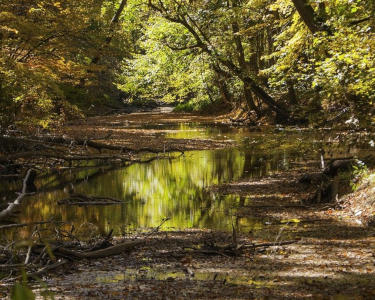 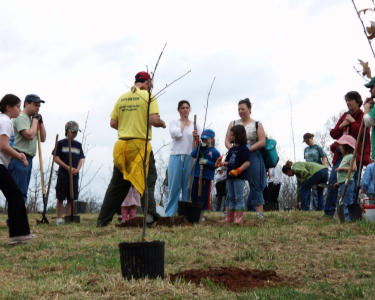