Using The County Line A Bus

The County Line A is a north-south bus that connects people in central and northern Washington County. The bus transits three times a day between McDonald and Washington, PA.

The County Line A is a north-south bus that connects people in central and northern Washington County. The bus transits three times a day between McDonald and Washington, PA.

After stopping at the casino, the route is different based on time of day.

On the run that begins in McDonald at 10:52 AM, the bus stops at the Washington Health System (WHS) on Landings Drive and Trinity Point, where Walmart is.

All three routes terminate at the Transit Center on East Chestnut Street.

Freedom Transit operates under a flag stop system for routes in Washington County. People don’t have to wait at an established stop to board a bus. They have to be on the correct side of the road, in the direction the bus is traveling, and wave their arm so the bus driver sees them in time to stop safely.

The trip from McDonald to Washington is $2.50. Traveling inside a zone – for instance, from one point to another within McDonald, or Houston to Canonsburg – is $1.50. See Freedom Transit’s Fixed Route Fare Structure.

Discounts can be purchased in bulk on their mobile app. The Port Authority of Allegheny County’s ConnectCard can also be used. Local transfers are free.

Children under 12, and seniors 65 and older, ride for free.

People on Medicare or who have a disability ride at half-price.

Freedom Transit is the common name for the Washington County Transportation Authority, a public agency that provides bus and shared ride services to much of Washington County so people can get to work, school, medical appointments and shopping. Public transit doesn’t happen in Washington County on major holidays.

Bus stops on the County Line A route

This article was published in January 2022 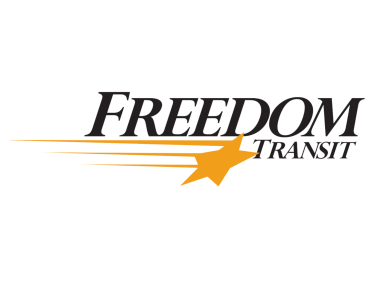 Ride the Freedom Transit bus to work, school, a medical appointment, shopping or any reason at all… continue reading

Seniors And People With Disabilities Can Go Places 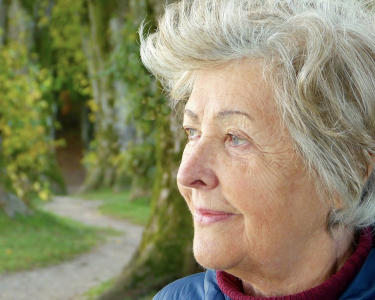