Read this in 5 minutes Skip To Map

Mining continues to be a deadly job, as the recent deaths of a miner in Fayette County, PA and another in Marshall County in the Northern Panhandle of West Virginia show.

Jeffrey A. Phillips of Waynesburg, Greene County, who worked for a contractor at Ohio County Coal Company’s Ohio County Mine in Marshall County, died after falling 30 feet on January 14. The mine was closed for maintenance at the time. The death was at least the third in the U.S. coal mining industry already this year.

More than 500 miners working to support their families died in coal mining accidents locally in Washington and Greene Counties during the past 117 years.

Mining continues to be a deadly job, as the recent deaths of a miner in Fayette County, PA and another in Marshall County in the Northern Panhandle of West Virginia show.

Coal mining provided jobs that were dirty and dangerous, brought wealth to Washington County, heated homes and fueled the Industrial Revolution. Across the U.S., more than 100,000 American miners died on the job in the 1900s.

Survivors were commonly afflicted with black lung disease. The health impact of black lung wasn’t well understood until the 1950s.

Workers organized the United Mine Workers for better wages, shorter hours, an end to child labor in mines, and health and retirement benefits.

Better work conditions and automation that reduced the number of coal miners led to fewer deaths from mining coal in the U.S. Still, in the past ten years (2011 through 2020, the last year that U.S. Department of Labor’s Mine Safety and Health Administration published numbers), 140 people have died mining coal across the country.

The Marianna Mine Was Safe When It Exploded 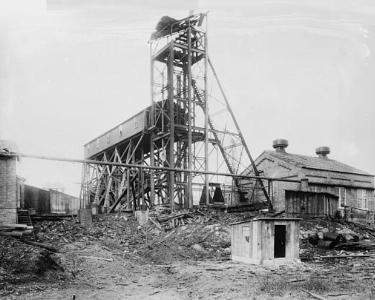 The Marianna Mine was built to be the safe. The mine was a year old when an explosion erupted… continue reading 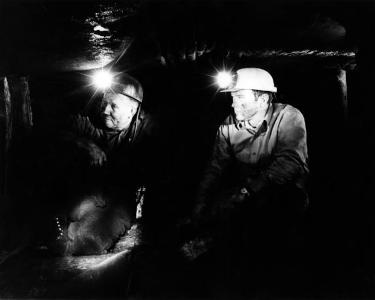